A guide to the well-lived life, covering everything from relationships and culture to our place in the natural world.
ISABEL ALLENDEHOUSE OF THE SPIRITS
Explores our longing for sanctuary, considering everything from climate migration and new work patterns to our mythology of home. A treasure trove of journalism, art, and storytelling.
JEAN SHINODA BOLENGODDESSES IN EVERYWOMAN
Considers ancient traditions of honoring the hearth and modern challenges of rootlessness, lack of time, and loss of place. A meditation on our sense of longing and belonging---and our search of home wherever we can find it.
PHIL COUSINEAUSOUL: AN ARCHAEOLOGY, THE BOOK OF ROADS
Previous
Next

I know there is an art in the singing of folk songs, but I’m not sure that I can explain it. One night a singer sings a song and gets great applause, the next night, the same singer sings the same song, in the same way, but gets, at best, a muted reception. On the second night, the singer failed to connect with the audience. Why? It is one of the intangibles of performance.

My own story of how I fell in love with folksong began at school, right after World War II. One of the songs we sang was “Barbara Allan.”

Cooking is a carefully choreographed ballet about life and survival. An ongoing drama that tests our ability to cope with challenges, from burns to bad recipes, while allowing us to embrace all that is nourishing and good. In my more than forty years as a cook, I’ve learned that the kitchen can be both a source of chaos and of mindfulness. Here’s how to dance between the two.

There will be chaos. You will forget to preheat the oven. Eggs will hit the floor. You will scorch the sauce, forget to serve the corn that you left on the back burner, run out of a key ingredient, and neglect to set the timer.

Ode to a Linen Shirt

There’s a preamble to pressing my linen shirt. First, I plug in the iron cord into the outlet. Lift the plastic gallon jug of distilled water off the floor, hold it firmly on the ironing board then pop off the top. I tip the iron and angle the cumbersome jug, so the lip barely rests on the fill-hole. Tilting the jug slowly, I pour, watching closely as the water flows through the hole, backing off as it pools and bubbles. Feeling good that I have not spilled, I angle the jug back before the water reaches MAX. Steam rises shortly after I set the dial on high. Hiss!

During the coronavirus, our daily forays into the natural world have kept us sane, and we’ve been extremely grateful for access to a park, a hiking trail, a meadow or a garden. As our world shifts, we keep returning to the landscape for a sense of solace, and more of us are keeping a Nature Journal. 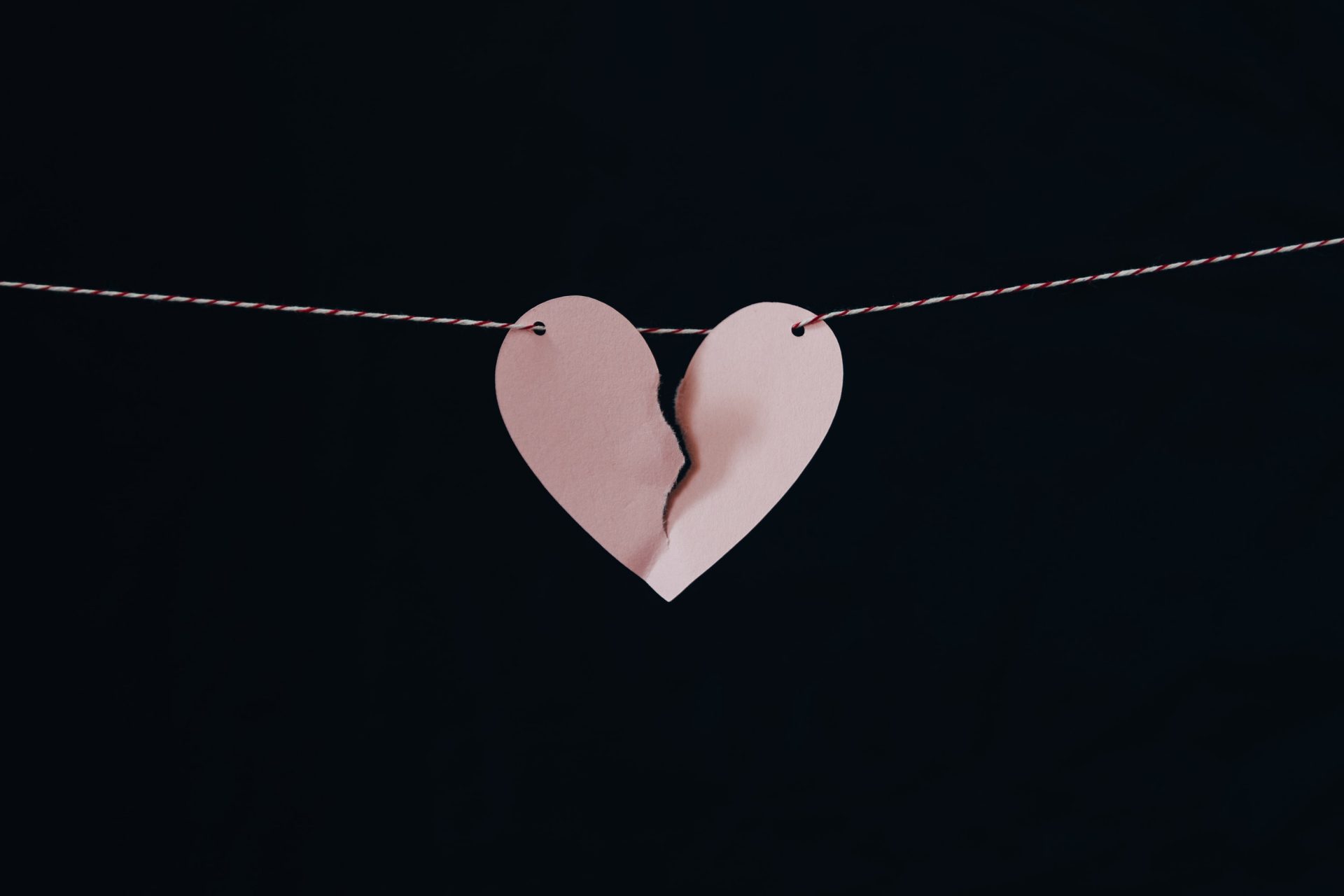 During quarantine, marriages were torn apart as old conflicts surfaced and old wounds reopened. Attorney Pauline Tesler says Collaborative Divorce can help a family hold on to their sense of home and sanctuary during this challenging transition.

A Taste of the Old Country

Can we travel back in time through a crumb of chocolate cake? Let the tongue open up the imagination, then sit in wonder as a piece of history unfolds — as it did for Proust who conjured up the Belle Epoque while savoring a madeleine? This is a story about a recipe handed down through several generations and about the memories we can recover through the medium of taste.

My interest in R & R (restoring and repurposing) along with my prior experience as an executive coach, led me to volunteer at the Restoration Project, a retail shop and vocational rehabilitation program for adolescents and adults with emotional and neurological challenges.

Forget the Age of Throwaway

Do you despair when the coffeemaker goes on the fritz, your cellphone stops responding, or the garden shears prove too dull-witted for the job? Do you feel a twinge of guilt for abandoning these ailing items or consigning them to the dump? Stay tuned and we’ll tell you how to nurse them back to health at the nearest Repair Cafe.