A guide to the well-lived life, covering everything from relationships and culture to our place in the natural world.
ISABEL ALLENDEHOUSE OF THE SPIRITS
Explores our longing for sanctuary, considering everything from climate migration and new work patterns to our mythology of home. A treasure trove of journalism, art, and storytelling.
JEAN SHINODA BOLENGODDESSES IN EVERYWOMAN
Considers ancient traditions of honoring the hearth and modern challenges of rootlessness, lack of time, and loss of place. A meditation on our sense of longing and belonging---and our search of home wherever we can find it.
PHIL COUSINEAUSOUL: AN ARCHAEOLOGY, THE BOOK OF ROADS
Previous
Next 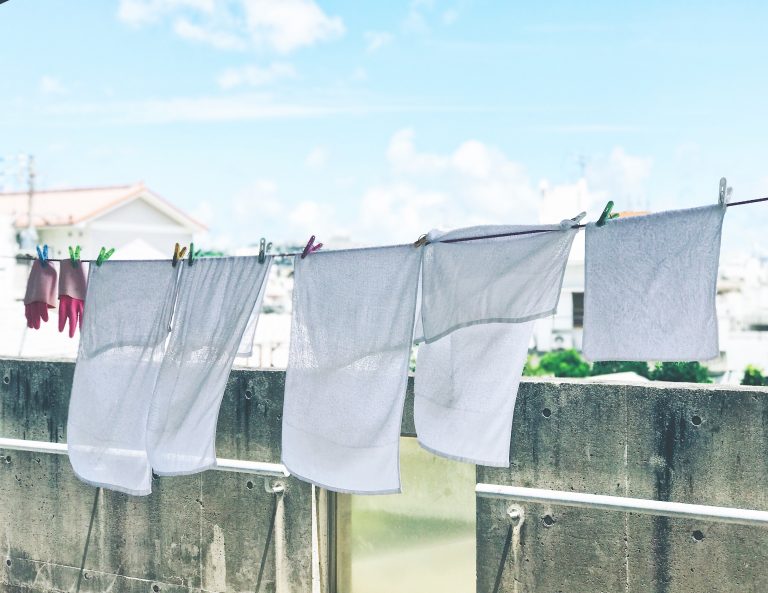 No one has captured America’s transition from homesteading to rootlessness better than the heartland writer Marilynne Robinson. In her novel, Housekeeping,  two orphaned girls are cared for by their grandmother whose sheets “are like vestments flapping in the wind.”  This pioneer woman carves a home from the unforgiving wilderness,  fashions a fortress to keep out floods and snowfalls,  feeds her children from a hand-tilled garden and covers them with handmade quilts.

When the matriarch dies, her home deteriorates, pitifully and slowly, like a person struggling with a chronic illness.   You can almost hear it sigh as the girls’ aunt Sylvie takes over. A boxcar drifter, she has no housekeeping skills and soon the rooms are a tangle of tin cans and cobwebs, rags and old newspaper.

In a town like Fingerbone, “a house will return to its feral state unless great effort is applied.”  This community is “shallow-rooted” and “chastened by an outsized landscape and extravagant weather.”  Though the story is set in the 1950s when Americans were abandoning rural towns and flocking to the cities, the theme is disturbingly current: how we adapt to displacement and upheaval, and why we are continually reinventing our sense of home.

Published in 1980, Housekeeping was especially prophetic with regard to climate change.  In this tale, weather is a main character. The wind and the clouds bear down like angry gods, and when the house is damaged by heavy rains, its wainscoting crumbles, mold creeps into the walls, and the living room turns into a bog. But this chaos doesn’t phase Sylvie at all.  Indeed, she seems to thrive on it.

“Sylvie in a house was more or less like a mermaid in a ship’s cabin,” Robinson says, “She preferred it sunk in the very element it was meant to exclude.”

When the waters recede, Sylvie puts the sofa on the front lawn where it slowly rots, and we see how little she cares for homely things. For her, every possession, every relationship, and every ounce of human progress, is ephemeral.

The floods in Fingerbone are almost biblical, reminding that every house and every monument we build will crumble in the course of time.

Even family bonds prove fragile.  While Ruth skips school to accompany Sylvie on her expeditions to the lake, learning to how to live lightly and almost reverentially on the land, her younger sister, Lucile moves in with a teacher,  grateful to have freshly ironed sheets and home-cooked meals.

Robinson is asking us to consider who we are when all our standard props are gone.  When the sheriff comes to take Ruth away and place her with “a proper family,” Sylvie sets the house on fire. That night, she flees with Ruth over the old railroad bridge, high above the lake.  Looking back at the flames, Sylvie sees the soul of the old homestead, rising in the distance and breaking free of its own chains.

I thought of the house behind me, all turned to fire, and the fire leaping and whirling in its own fierce winds. Imagine the spirit of the house breaking out the windows and knocking down the doors, and all the neighbors astonished at the sovereign ease with which it burst its tomb, broke up its grace. Bang! And the clap that had held the shape of the Chinese jar was shattered, and the jar was awhirl in the air, ascending….bang! and the bureau mirror fell in shivers the shape of flame and had nothing to show but fire. Every last thing would turn to flame and ascend, so clearly would the soul of the house escape, and all Fingerbone would come marveling to see the moldering place where its foot had last rested.

Housekeeping is an extended meditation on how we deal with loss and change, and on two contradictory desire at the heart of American culture — our longing for permanence and our impulse to pack up and hit the road.

Emerson on Growth and Change

When Fingerbone was founded in the nineteenth century, the railroad was driving force of economic progress, spurring new waves of migration. Yet it also initiated a rash of speculation and market crashes. Soon money was short, jobs were scarce, and people left their homes in search of a better life.  For generations, Americans have struggled with the same unnerving question. “Do we dig in deeper or pull up roots?”

The railroads spawned an era of Westward expansion and a sense of manifest destiny — a belief that the  spread of capitalism to all corners of this continent was both righteous and inevitable.  Today we see a similar belief powering  Silicon Valley and the tech corridors surrounding Raleigh, North Carolina, and Boston and New York.

Each new phase of growth spawns an almost messianic enthusiasm.  In 2015, The New York Times inaugurated a special Op-Ed section on the tech revolution. One wealthy Facebook beneficiary asserted that Silicon Valley has “a greater capacity to change the world than the kings and presidents of even a hundred years ago.” And other tech luminaries now think they are “doing God’s work.” But are these innovators creating a new and better world for all?  What about the rise in the cost of living, the urban displacement and spread of homelessness that some tech companies are leaving in their wake?

The dialogue on this topic is raging still, as the people call for more affordable housing and the younger generation asks why they can’t start saving and buying their own homes.

At the same time, we’re witnessing a reverse diaspora, as workers leave our thriving cities.  As the engine of growth chugs on, costs of living increase, shutting out the very people who once built and served our towns  — teachers and fire fighters, artists and caregivers, construction workers and landscapers,  waiters and hairdressers.  In San Francisco, some government workers commute from as far away as Sacramento, rising at 4AM to be at their desks by 9.  Policymakers have yet to come up with a solution to the housing crisis, and the Golden State currently has the highest percentage of unsheltered homeless in the nation.

When considering the laws of economic growth, Ralph Waldo Emerson asks us to consider the shell-fish that periodically has to fashion a new home. This is from his essay On Compensation.

“The changes which break up at short intervals the prosperity of men are advertisements of a nature whose law is growth. Every soul is by this intrinsic necessity quitting its whole system of things, its friends, and home, and laws, and faith, as the shell-fish crawls out of its beautiful but stony case, because it no longer admits of its growth and slowly forms a new house.”

Our economy reflects this endless call to transformation. We are periodically forced out of our comfort zones by a new set of challenges, some of us thriving and others losing everything.  This dynamic repeats itself in every era, as Americans strive to keep pace with the speed of innovation, and when  government fails to ease this transition,  its citizens are forced to make their way alone.

A House Should be an Ark

There’s an image from Housekeeping that rings true in our present period of disruption. After leaving Fingerbone, Ruth thinks of a house as something that can help us weather the unknown.

“Imagine that Noah knocked his house apart and used the planks to build an ark,” she says, “while his neighbors looked on, full of doubt. A house, he must have told them, should be daubed with pitch and build to float cloud high, if need be…A house should have a compass and a keel.”

In times of great upheaval, this is exactly what a home must be, an internal guidance system that helps us stay afloat.

Valerie Andrews is the Founder and Chief Storyteller of Reinventing Home.